HC Security Network News With the rapid development of the smart home industry, intelligent lock industry has become a new outlet, first home appliance giant Haier first to visit, after UOB, Kang and other security giants have launched related products, another major Capital has turned to the smart lock industry; in addition, ZTEâ€™s smart locks have been popular in the Jingdong crowdfunding; subsequently, IT giants Lenovo and Loongson have joined the smart lock battlefield, which is represented by Shenzhen Huada Intelligence. Emerging brands, through the segmentation of the industry market, have a place under the smart lock.

In recent years, with the development of science and technology, many intelligent products have gradually entered people's lives. In this context, smart locks have also shown a tendency to gradually replace mechanical locks.

However, since smart locks are emerging products, many users are still skeptical about the security of their fingerprints and the stability of their quality. Therefore, they are still waiting to see the development of smart locks.

In order to eliminate users' doubts about smart locks, many mainstream media have made in-depth reports on smart locks from the perspective of public welfare, in order to improve users' awareness of smart locks and let users enjoy smart locks for life as soon as possible. The purpose of bringing security and convenience.

Among these media, Hubei Satellite TV, Beijing TV Station and Zhejiang Satellite TV have the most comprehensive reports, which enable users to fully realize the advantages and benefits of smart locks. 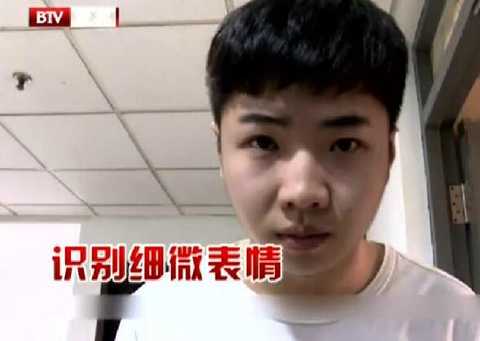 How big is the difference between using and not using a smart lock? First of all, from the moment you go out, with the smart lock, close the door and lift the handle; of course, there is automatic locking, close the door and leave. Those who are still using mechanical locks, close the door, but also take out a large number of keys, and then find the corresponding key; finally, insert the key to unlock the door.

At the same time, the user can also view the lock status of the door lock through the mobile phone APP, as well as the entry and exit records of the parents and children, which can give the family full care and love.

Therefore, smart locks, no matter if you use them now, will replace traditional mechanical locks sooner or later, so it is better to use them in order to protect your family and family.